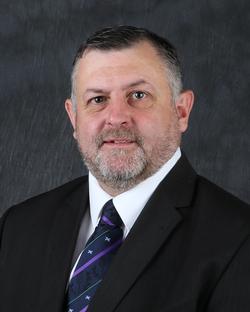 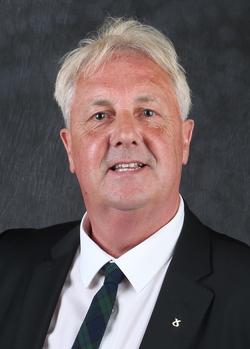 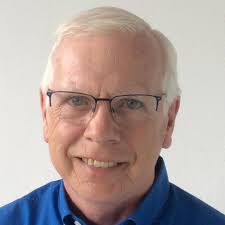 No Replies to "New Councillors Appointed"