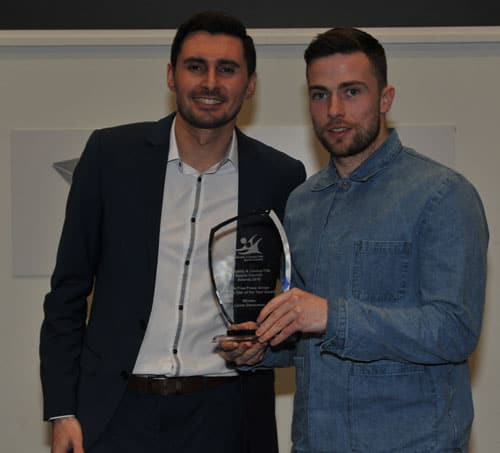 In front of a record turnout the ceremony honoured the top achievers in sport from the Central Fife area throughout the year 2016. Yet again a wide variety of sports was covered during the evening. 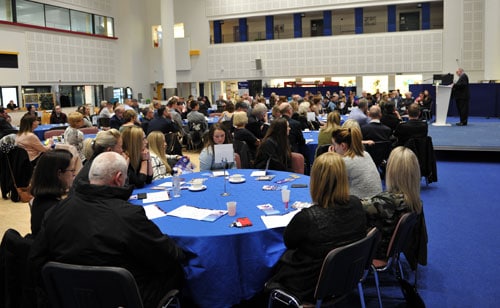 There were a total of 12 awards on offer including the main prize, Sports Personality of the Year, which is voted for by the readers of the Fife Free Press, Glenrothes Gazette and East Fife Mail.

This years event was organised and hosted by Sports Council secretary Ken White. The guest speaker was Kirkcaldy Paralympian Derek Rae, he gave an excellent account of his achievements including his trip to Rio in 2016. 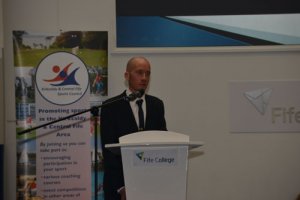 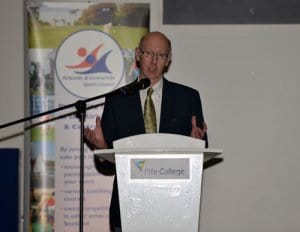 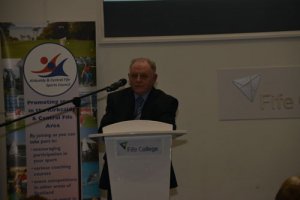 The full list of runners-up plus winners can be seen below: